A Toast to my Grandfather 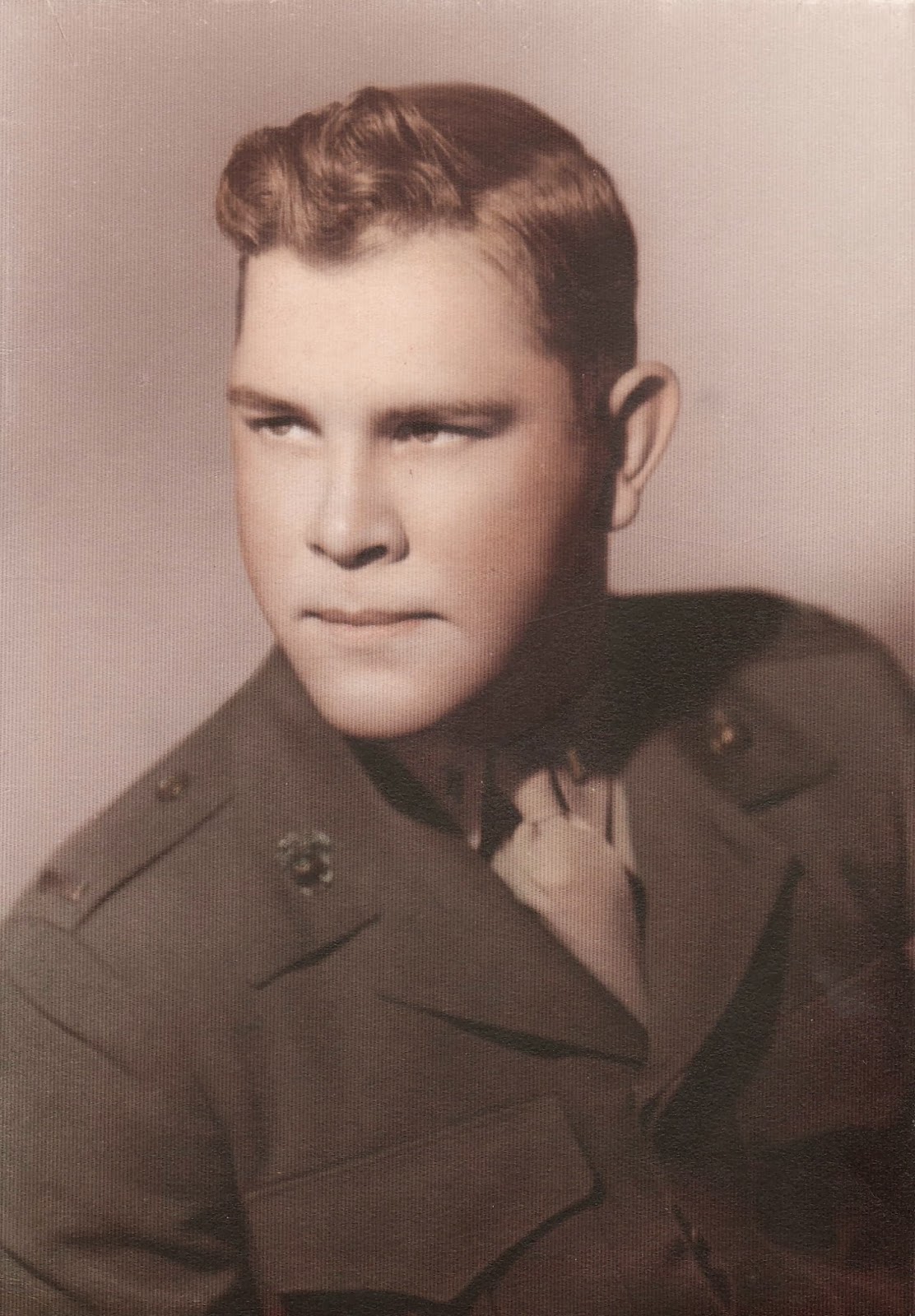 Today would have been my grandfather's 90th birthday.  He passed away last August, and left behind him a legacy of winemaking.  His passion for wine is the sole reason that Plain Cellars was born.


Floyd never wanted to live past 80; he told my mother once to just push him off the end of the dock when he got to 83.  But 83 came and went, and he just kept on living the good life.  He truly enjoyed his life and found happiness and contentment in the little things.  Food was a huge joy for him.  And wine.  Every year that we had helped him bottle his new barrels of wine, I could always rely on him proudly boasting, "I think this is my best wine yet!" 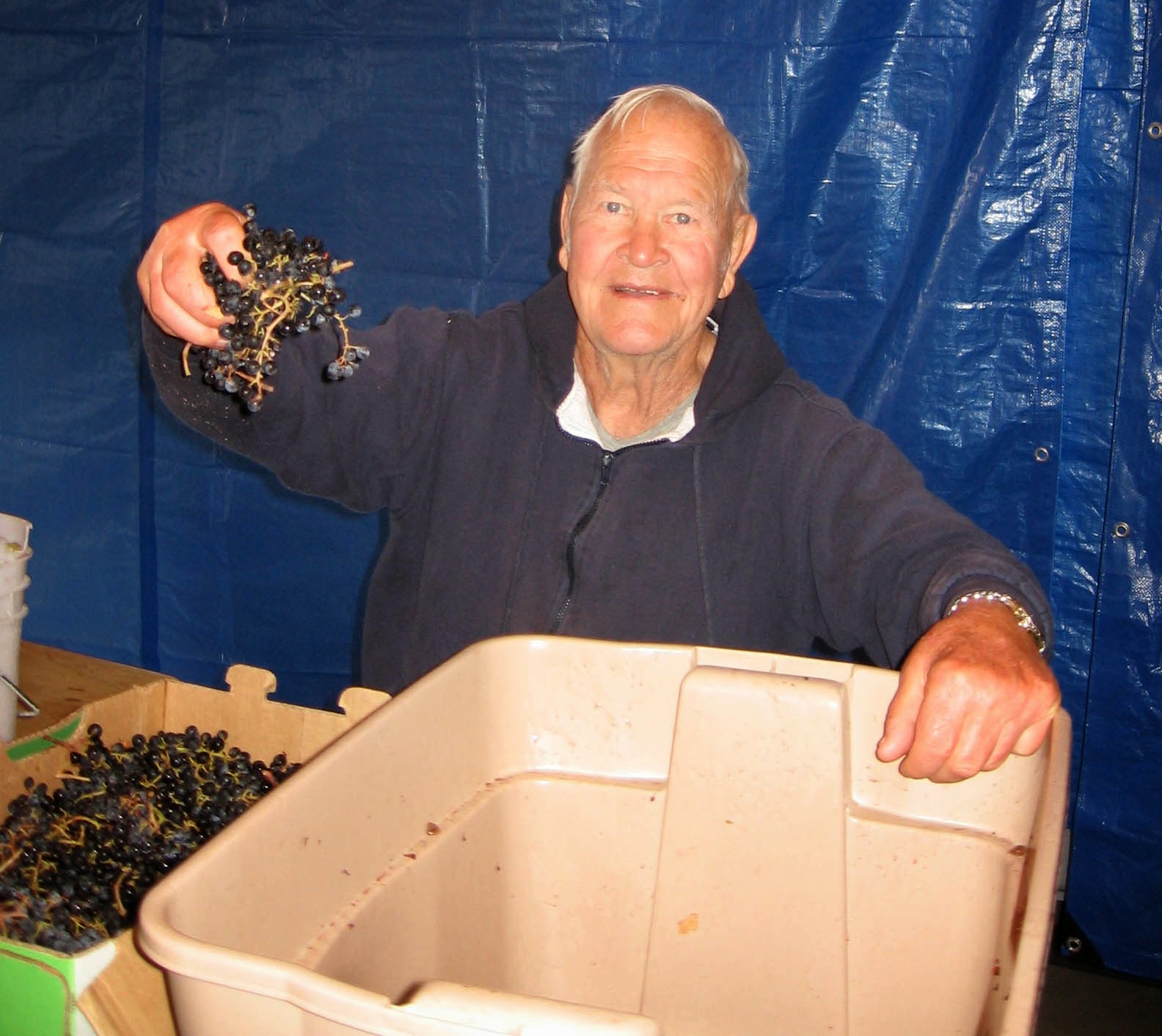 Those who knew Floyd as I did later in his life, could only think of him fondly.  Those who only knew him as a younger man, probably thought he was a bit of an ass.  Only Floyd could be proud of this.  He got wise in his old age.  He learned to let life happen to him and really cherished the small things.  He would probably even tell you about it.  And then you would hear the same story again some time later.  He loved telling his stories, and you couldn't bear to interrupt him.  He was such a good storyteller that it didn't matter how many times you'd heard it.  And if you were a good listener, every once in awhile, you would hear a story you'd never heard before.  Or a new detail would unfold.  Either way, this would always be told over a glass of his red wine. 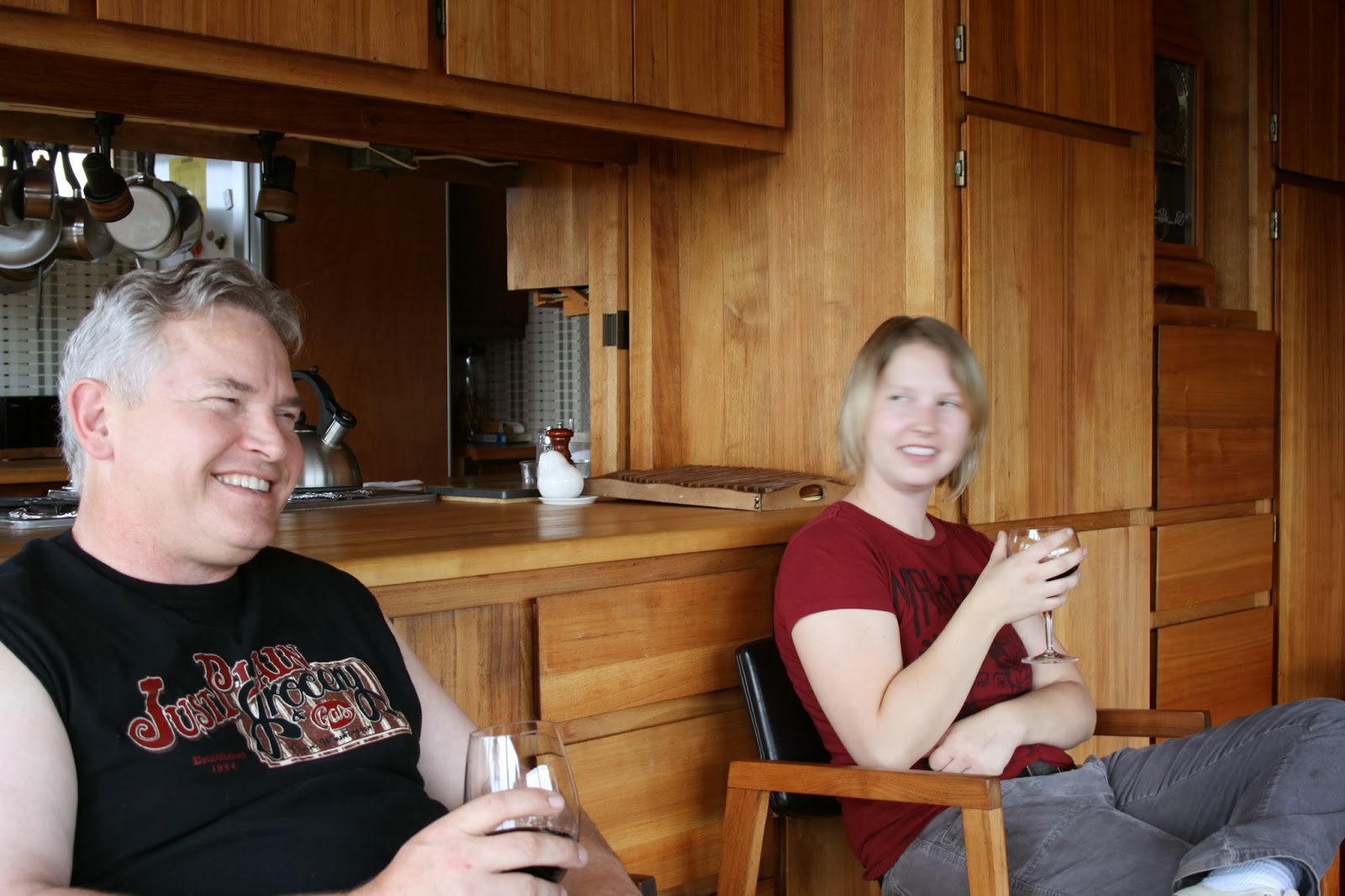 It didn't matter what time of day it was or what obligations you were tied to afterwards,  you had to have a glass of wine when you visited my grandparents' house.  (I also think that it was a good excuse for them to start drinking before 5 o'clock.)  My grandfather liked you to pour him just a small glass, but everyone couldn't help but notice that he asked for his glass to be refilled quite often.  Though nobody would ever accuse him of that!  The fact that Floyd lived to such a long age (and survived both a triple bypass and diabetes) could have something to do with his joy of life and his red wine consumption- but mostly the wine consumption!  I plan to follow suit.


Let's remember Floyd in this manner.  Pour yourself a glass of red wine (a small glass, just refilled often), eat a good meal, and tell a fond story that gives you laughter wrinkles.  Repeat daily. 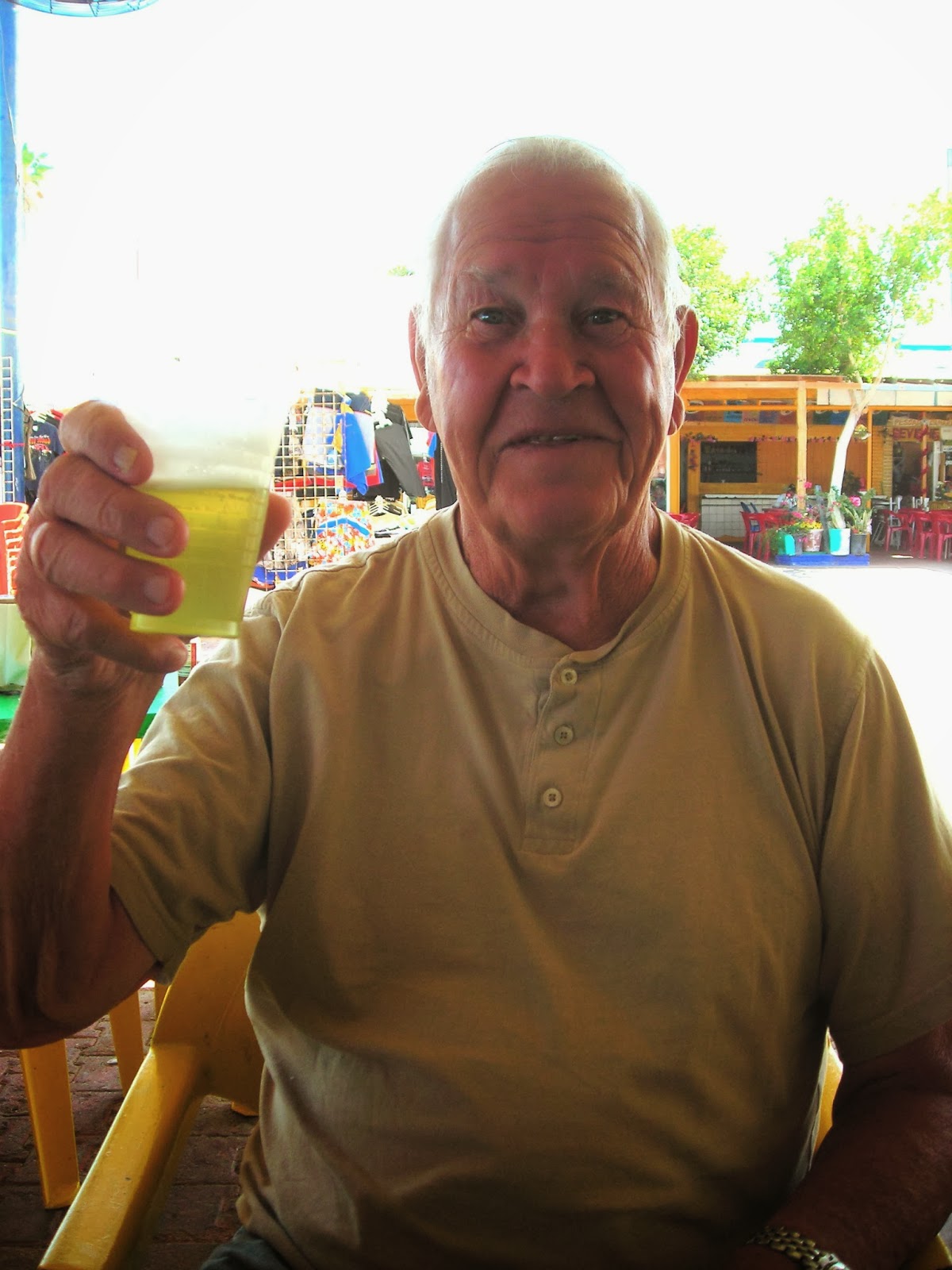 Cheers to you Floyd!  You are greatly missed, and the same old fond stories about you will be retold often.
Posted by Unknown at 7:03 PM